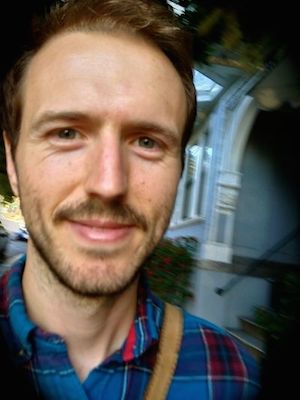 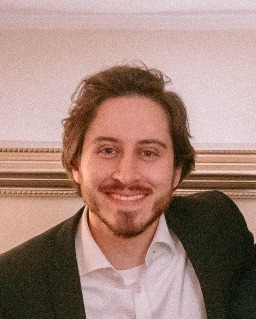 I am interested in the general principles underlying the function of the cerebral cortex and its interactions with subcortical structures, particularly the thalamus. The cortex is the brain structure considered to be the seat of most of our higher cognitive functions, including conscious perception, motor action, planning, abstract thinking, spatial navigation, language, numeracy, introspection and imagination, to name a few. Despite the seemingly disparate range of functions attributed to different regions of the cortex, there is a striking similarity in their basic circuit architecture, suggesting the existence of common cortical computations of relevance to all forms of cognition. I am working on developing neural network models that incorporate features from cortico-thalamic circuits in order to understand the type of computational advantages that such architectures could confer to the brain.

I am a Junior Research Fellow at Merton College and I work between the groups of Tim Behrens and Andrew Saxe. 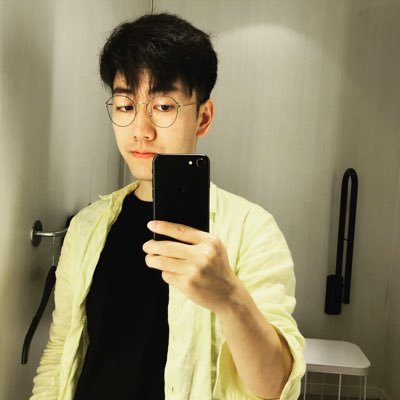 I am a postdoc researcher under Chris Summerfield and Andrew Saxe. I did my PhD in Experimental Psychology at Oxford, and have mixed background in acoustical engineering, music technology, psychophysics, and cognitive neuroscience. I study the neuro-computational mechanisms of structure learning and inference, using neuroimaging (MEG/fMRI), computational models, and machine intelligence. 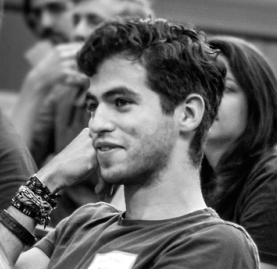 I am a PhD Candidate at Harvard in David Cox’s lab and have been collaborating with Andrew Saxe on this question for some time. We hope to provide you with an (initial) answer to this question soon! 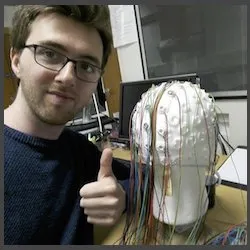 I am investigating the computational mechanisms and neural representations underlying continual learning in the human brain. I’m funded by a Medical Science Division Graduate Studentship and co-supervised by Chris Summerfield and Andrew Saxe. 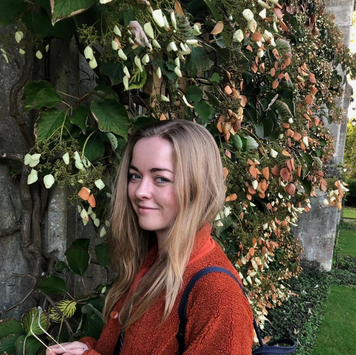 I’m a student on the 1+3 doctoral programme in neuroscience, co-supervised by Andrew Saxe and Adam Packer. My project involves devising and testing experimental predictions about network dynamics across the visual cortical hierarchy under different theories, in response to activity perturbations, during sensory experience and throughout the course of perceptual learning. Previously, I studied neuroscience at Bristol University and spent time in industry at Roche, where I studied the development of excitatory-inhibitory balance in human stem cell derived neurons. 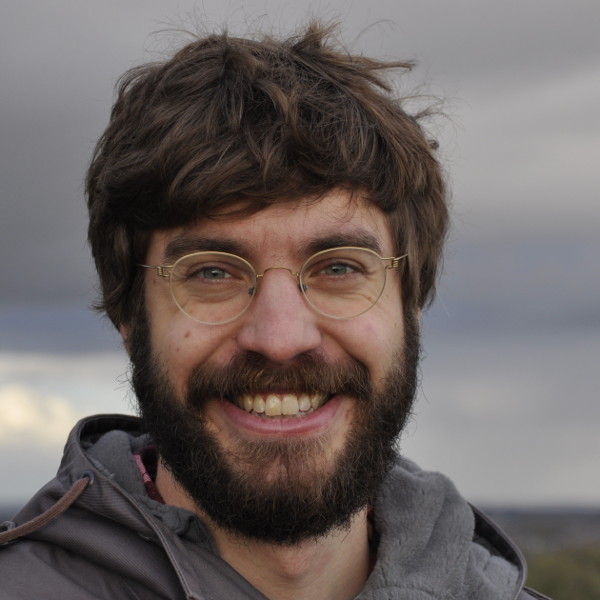 Before joining the lab as a DPhil student, I studied Cognitive Science at the University of Osnabrück and Computational Neuroscience at the Bernstein Center for Computational Neuroscience in Berlin. My research aims at developing mathematical tools and at using simulation studies to understand learning dynamics of gradient-based algorithms and how they apply to learning in biological neural networks. 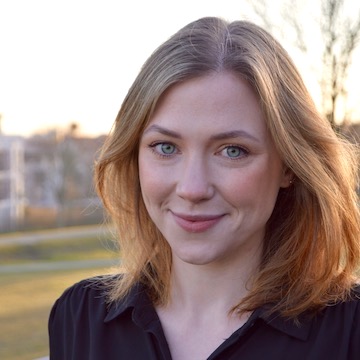 I’m interested in how visual working memory representations change during learning. Supervised by Masud Husain and Andrew Saxe and funded by the ESRC and New College. 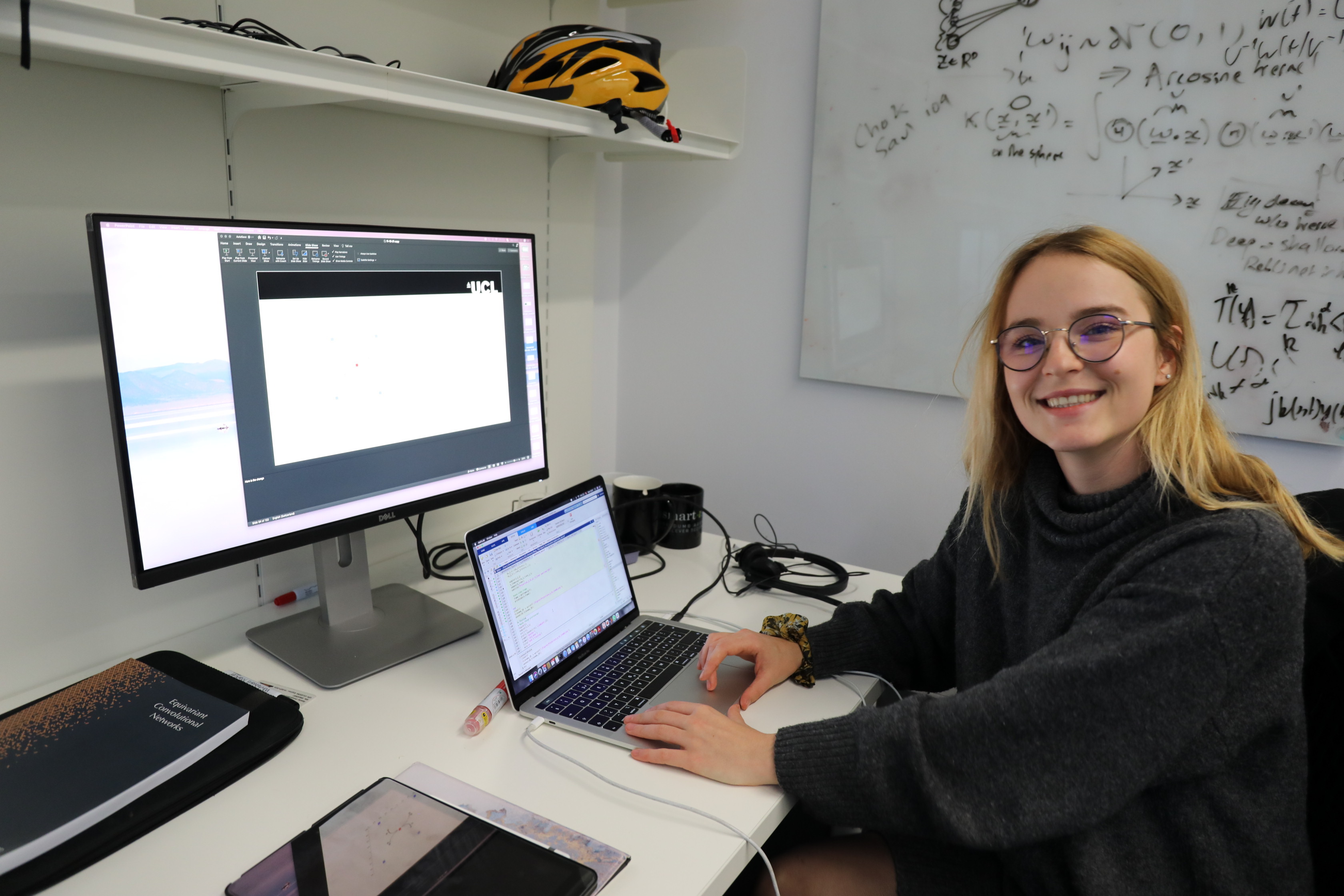 I am particularly interested in studying the computational neural theories at the basis of learning and memory consolidation in neuronal networks. I am interested in working toward answering questions such as: How does the brain create, store, generalize and update memories without interfering with previously stored memory? What is the function of episodic memory? I am looking forward to making advances in answering these questions, working at the intersection between theoretical neuroscience research and machine learning. 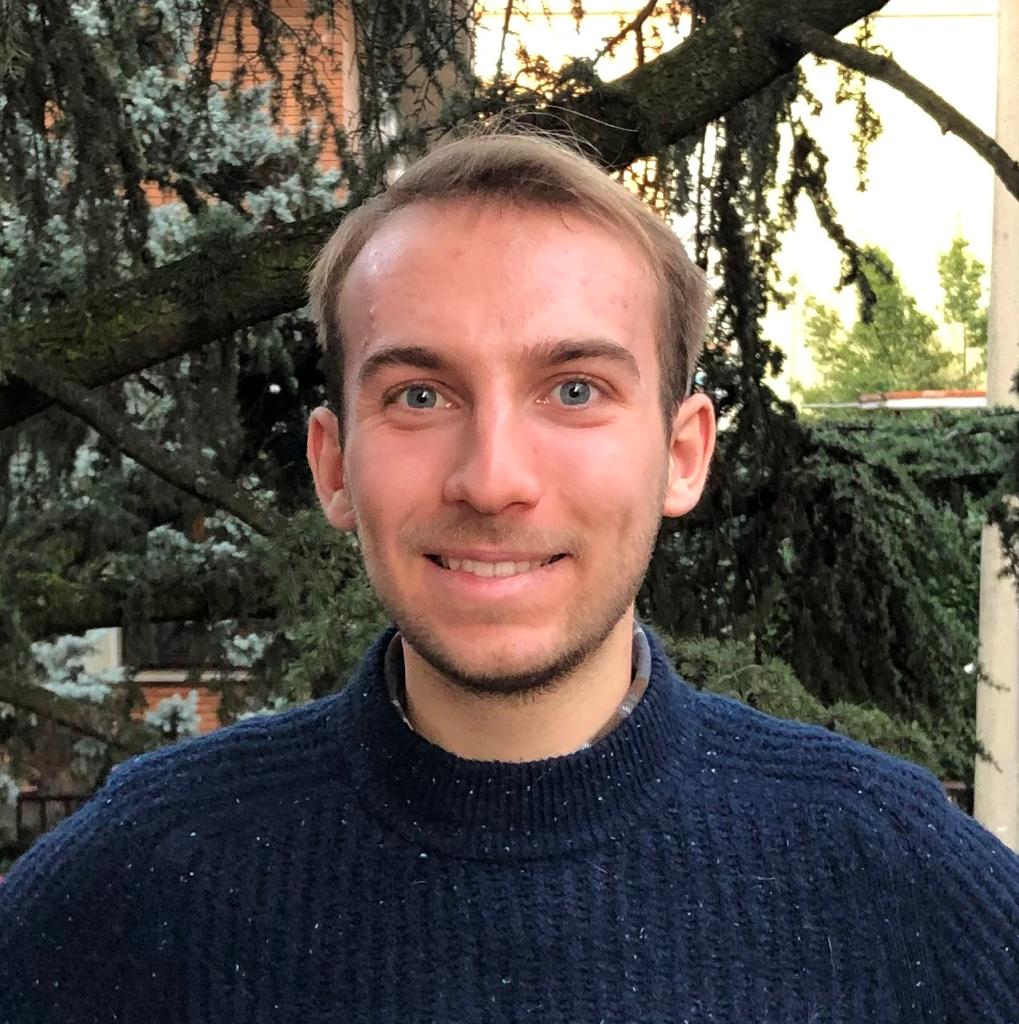 Can learning in the brain approximate end-to-end learning like gradient descent? How do brain-wide changes cumulate to better task performance? I am tackling these and other questions by investigating the role of midbrain dopamine neurons (and their projections to the striatum) in mice as they learn to perform a visual decision task, from day 1 to expert performance.

My aim is to build a theoretical framework to link the observed behaviour with the measured dopamine release and neural recordings, and then look at possible extensions to the model which can account for continual learning (i.e. learning a second task after training on the first) and the cognitive control of learning (i.e. the decision of whether and how much of our learning abilities to invest in learning a new task).

I am funded by the Department of Physiology, Anatomy and Genetics and co-supervised by Andrew Saxe and Armin Lak.